Lost in Emotions, Lost in Work

I have been contemplating whether to write this post or not for way too long. Months in fact. Questioning if I should use my blog as a place to vent, or if I should make a whole new blog - starting from scratch as a stranger to everyone - as a platform to express my feelings. This is me, and this is my blog and I will write what I want. Reasons as to why I would start something new because I feared people who knew me personally would read it is just ridiculous now that I think about it. I haven't written on here for so long, the last post was four months ago! I remember the days when I used to write daily, thriving with post ideas, photos and excitement to blog. I wish I never lost that, I wish I never let the exhaustion of working full time in my pointless job get the best of me (more about THAT later).

So here goes nothing. This is going to be long and wordy post about my life and shit that is going through my head at the moment. I'm writing this because I feel writing is the best way I can express myself. I often stumble over my words, words which make perfect sense in my head but somehow gets lost and jumbled as it makes its way out of mouth; turning coherent sentences into a mixture of high pitched sounds and noises. Making me ever so cool. NOT. It is the most embarrassing thing, trying to sound all grown and trying to make valid points when really my emotions are getting the best of me. 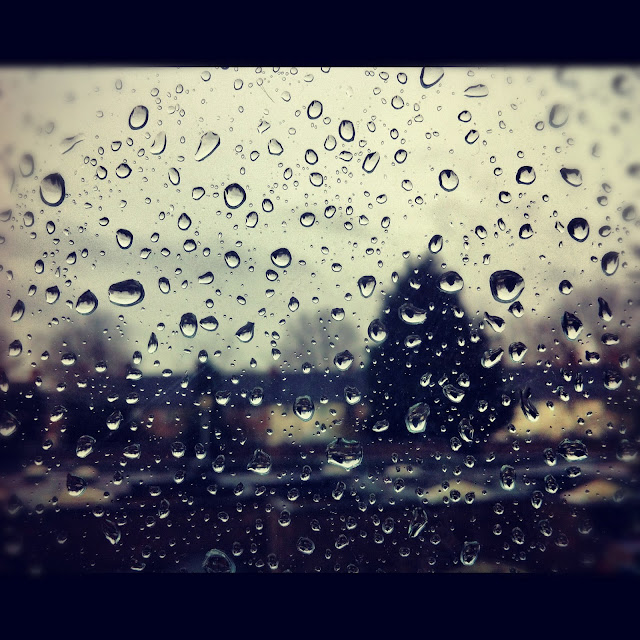 Emotions. Funny thing they are. I really wish I wasn't such an emotional person; I get angry too quick, I get upset even quicker. I am hasty and base too much on the way I feel rather than the way I think. I go through situations where I think I should leave it alone, where I think it is best to just go, where I think this is doing me no good. Yet, how I feel gets the better of me, it has the stronger pull on me. I go with that 'pull' knowing in my head it is wrong, regretting the decision straight after. Blaming myself for being stupid and for not going with what I knew in my head was right.

This is where everything I do goes wrong. I get angry and I cry. God dammit I cry a lot! Take me back to the 18 - 21 year old Rachel. I never cried. I never even cried when it was the "emotional time" in the month. It would take a lot for me to cry. And even if I did cry it would never be in front of another person. I get mad for sure, but I get mad and stayed mad until the anger past. I saw crying as weak, I saw it as someone else seeing me as weak. I refused to be seen as weak in someone else's eyes. Now, I am just a cry baby LOL! I get mad and I cry because my anger takes over everything. I think it is frustration. Am I weak now? I wish I could control my tears as much as I wish I could control my emotions.

I feel a bit lost now, I don't even know what the point of this post is! I guess it's a type-as-you-go type post, a post with no purpose but it will get published regardless (and maybe get taken down as quickly as it goes up) 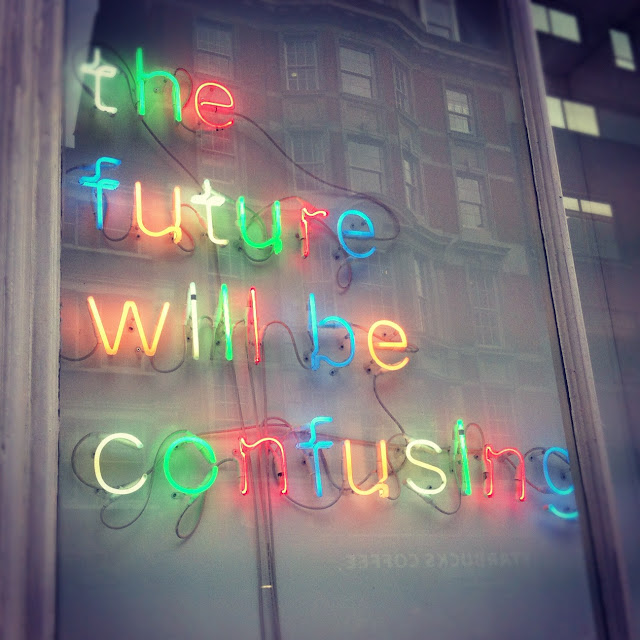 Work. I was always that girl in school who was smart but talked too much and was too busy socialising instead of achieving to be the best. I guess I had potential, but my lack of concentration made me just OK at everything (apart from psychology...I SUCKED at it). I was OK with being just OK. My parents pushed me as much as they could (none of that Chinese Tiger Mom ish!!), but they knew as much as we did, that if you don't love what you are doing you will never push to do the best.

I love socialising too much which is why it plays a big part in my chosen career path. So all is not lost!

The whole point of this part of the post is to really talk about why I got so lazy with my blog, and how being comfortable in a job is not necessarily the best thing. Until recently I worked for a globally known company, the biggest brand in the world lets say, until they FUCKED A BUNCH OF US OVER. Albeit, I was a store assistant, it was still my job and I enjoyed it. I loved the people I worked with and I love the brand. Working as a sales assistant full time straight after I graduated was never supposed to be a permanent thing. It was supposed to be temporary; for me to earn a bit of cash whilst I relaxed after two long years of university. To earn money purely so I could use it to go nice holidays (which I did and lots of them).

It was never going to my career path, I knew this. Yet, somehow it took over my life. Retail is a bitch. It sucks the life out of you and makes you think there is nothing out there for you career wise. It is tiring (standing around for 8 hours a day, 5 days a week: KILLER), and the hours are ridiculous in malls (open until midnight during Christmas?!) so on the days you are off work, you don't actually want to do anything. Such as writing on a blog. You begin to question your passion for what you love, and see retail as the only option. And the joke is, even if your managers knew this was just a temporary job for the now, they were really reluctant to help you out because of the "needs of the business". The amount of times I have heard that these last few weeks SIGH. Anyway. Due to all the tiredness, you loose passion and confidence in what you can actually do. I felt comfortable in my job and was once again OK with it. I realised being OK sucked, I was 22! I took that leap, halved my salary, went part time and took on an internship. I got paid way less, worked about 60 hours a week, and at least once a week I worked from 9am - 10.30pm (I called this the staving day as I never had a chance to grab food running between the two jobs....so from 1pm until 11pm NO FOOD. And you all know I LOVE FOOD).  It was all worth it, that bit of hard work paid off in the end! And yes, I was gaunt and tired and skinny but whatevs, I have my whole life to get fat!

Liars and people who fuck you over.  I have a real issue with liars. I hate liars and dishonest people. Little white lies and half truths all amount to one lie at the end of the day. Now what is really fucked up are companies who lie, companies in which you have dedicated a good 2+ years to. Companies who do not appreciate their staff and what they have achieved because all of a sudden, everything needs a refresh and revamp. Including staff.

So this shambles of a global company I worked for decided "Hey, lets have a refit of the store, change the job roles and make everyone redundant because we want a new team." What they did next was utter bullshit. They made everyone, myself included, go through the one month consultation period where they sugarcoated everything with false hope telling us all we had to do was reapply for our jobs or have the chance to be relocated. This was basically all done to cover their backs, making it legally tight. We all attended this interview, and lo and behold, no one was successful and we were all given the same excuses as to why we never got our jobs. Personally, I saw this whole thing as a sign for me to let go of my part time job and pursue other things, but for many of my friends and colleagues, this was their part time jobs to get them through collage. How could they do this? Do they not feel an ounce of guilt? Pure evil.

They gave us an FAQ sheet which stated that they have not been interviewing people and won't be until after the consultation period. Another lie. The consultation period finished on the 24th February and the store is set to open on 1st March, do they honestly want us to believe it will only take them a week to interview, hire and train everyone in that time? What crap. A friend of my colleague had an interview with the store and got the job...this was last month during the start of our consultation period. Proof that they lied. This whole thing basically wasted everyone's time and what made it worse is trust in our manager. This woman worked with us for 6 months, knew us all personally yet during the last month she treated us as if we were a name and paper, as if she had never seen us work. This woman is a puppet. A typical retail puppet with no backbone, fearing to put her foot down for some of the best staff she would ever work with.

These last few months have been a bit weird for me. This post has taken me over 2 and half hours to write! I'm just glad I got it all out. I refuse to name this company I speak off, so if you know me you know the deal, no need to blast it. They know that it is wrong and they are just soul-less machines with no morals. But, ratings to them for being the biggest bullshitters and the covering their backs so tightly. Bastards.

I have a Facebook. Leave that the fuck alone.
Posted by Super Noodle Rach at 22:44

I know exactly how you feel Rach... its so hard giving up your dream, just to live!!

I know exactly how you feel. I've been working at my retail job for almost 5yrs now *shudders*. It started as a job to get me through uni but almost 2yrs after graduating, I'm still there and it sucks. I'm only there part time but it still sucks, and it does drain the life out of you.
I'm pursuing my passion and hopefully that will b my ticket out of there.

I totally think you should blog your journey.
Strut Mode

Eeeek Rach that sounds absolutely terrible :( I hope you can find a way out of this crappy mess!