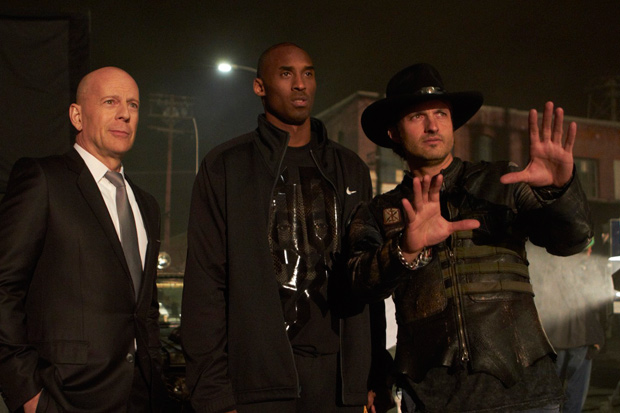 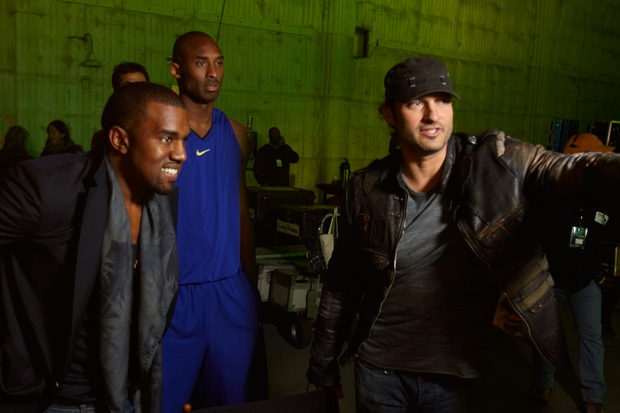 The second trailer for "The Black Mamba" directed by  Robert Rodriguez dropped the other day, with the anticipated appearance by Kanye West as "The Boss" finally being showcased!  This looks so dope!! Cannot wait for the full 8 minute film to drop on the 19th February 2011, obviously another clever marketing ploy by Nike, who never fail to deliver! The Black Man also stars Rodriguez's homies Bruce Willis and Danny Trejo WATCH:

Images via Hypebeast
Posted by Super Noodle Rach at 19:20