There is this theory called 'Roussau's genetic mirror theory'. This theory suggest that everyone in this world has a mirror image somewhere in the world, in other word a 'twin'. I don't no precise details about the theory apart from the above. I think this is interesting and I have always believed in something similar since I was 10 or 11. Back then I didn't know there was an actual theory, it was just something I thought.
So this morning I was watching Gossip Girl episode 17 online (it has not aired in the UK yet) and then watched the season 7 finale of Smallville where I noticed some, urm, similarities between two actors, namely Rufus Humphrey and Clark Kent! 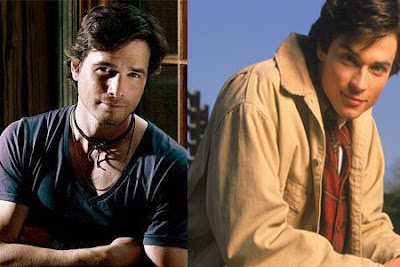 A few weeks back I was watching Cycle 10 of America's Next Top Model online (again not aired in the UK...It seems sad that I watch so much online..pah well!). It was episode 6, the music genre photo shoot. And during the panel when judge Nigel Barker sat next to the week's photographer, Russell James, I noticed that they were also secret twins. Russell IS Nigel with hair. 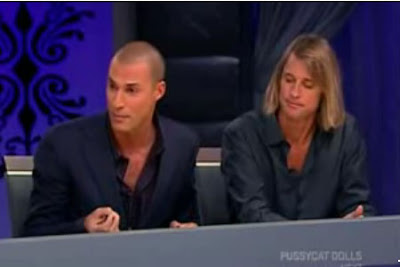 most enlightening my dear!