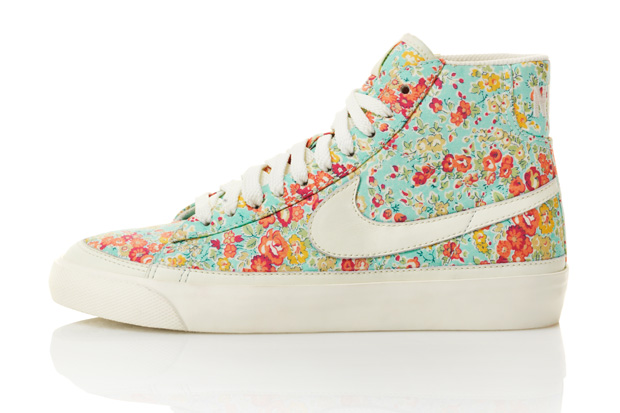 Nike are once again collaborating with Liberty of London to release another amazing collection of sneakers especially for the ladies - perfect for the upcoming summer months! This will be the third time Nike and Liberty have come together to create floral printed kicks, this collection being the biggest to date with 12 pairs set for release. Previously only 3 or 4 styles were released per collection, those being exclusive to Liberty and  a few stores including 1948 in East London and Offspring. You can only imagine how hard it was to get your hands on a pair, trust me I KNOW! I missed out on the first collection (2008) but I did get a pair of dunks from the collection in 2009. Read about my struggle on a very OLD "I Got My Heart Broken on Valentine's Day" post and please excuse the cringy photos, it was 2009. I wish I wasn't such a stingy cow back then because I regret not getting the orange ditsy floral Blazers.. :( *sighhh*.

April 1st 2011 will see the general release of the Nike x Liberty SS2011 collection, this time round they will be widely available up and down the country so fear not you will get a pair somewhere! I've been waiting since December to find out when these were coming out. I only have my eyes set on the light blue Blazers with pink/orange/red floral print! The rest are OK, I don't think this is the strongest of the three collections, and the fact that they will be available everywhere makes it lose the exclusivity that the previous collections held. However, there are a lot more models used in this collection rather than just the Dunk and Blazer. The iconic Air Force One will be included for the first time in two distinctive prints alongside the Dunk Hi, Blazer Low and Mid. Based on the prices of the last lot of Nike x Liberty sneakers, I guess these will retail between £70 - £100. Which pair are you feeling? 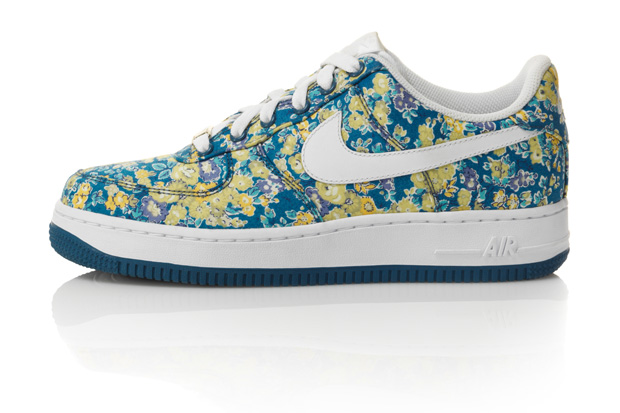 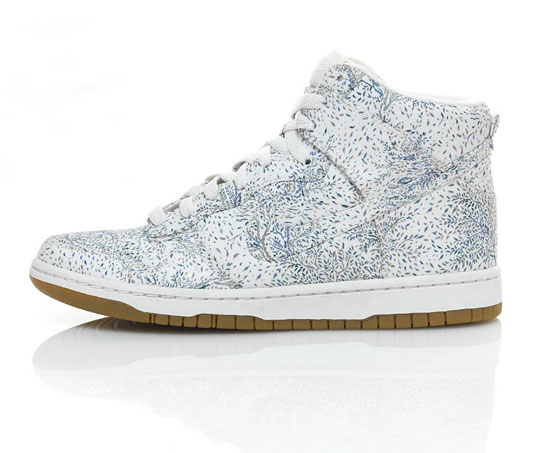 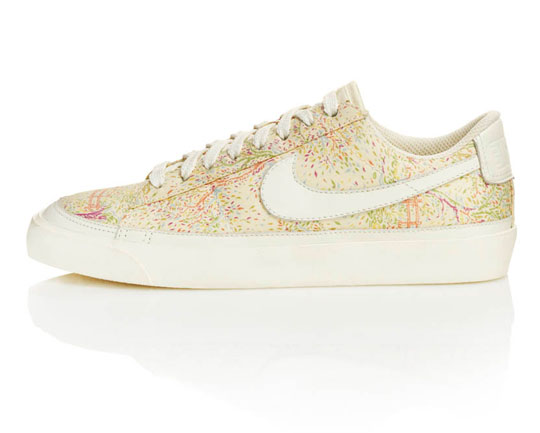 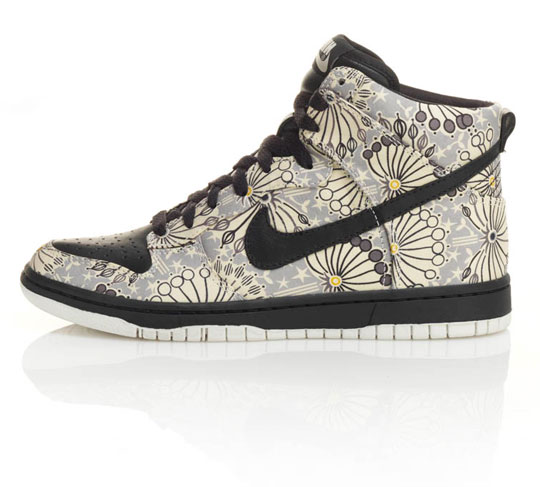 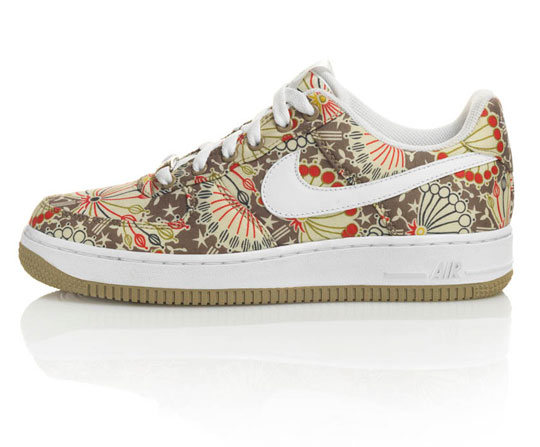 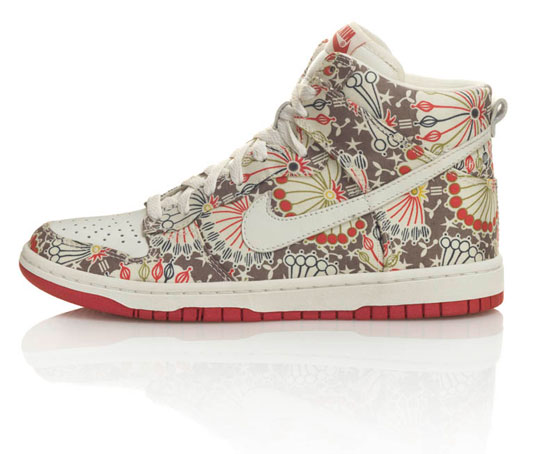 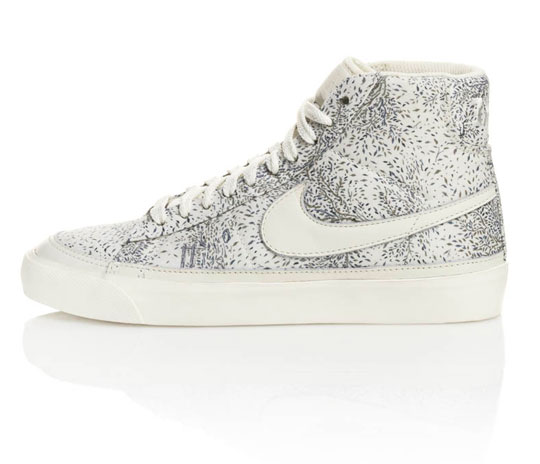 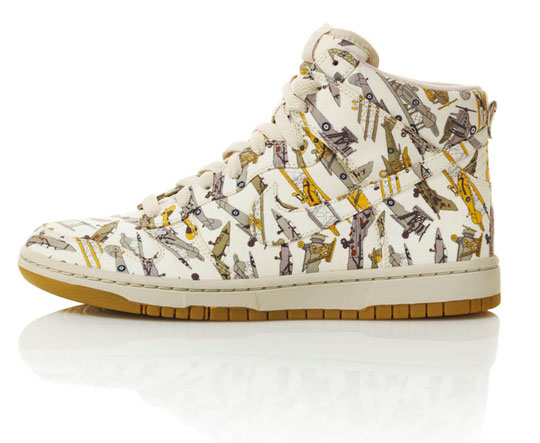 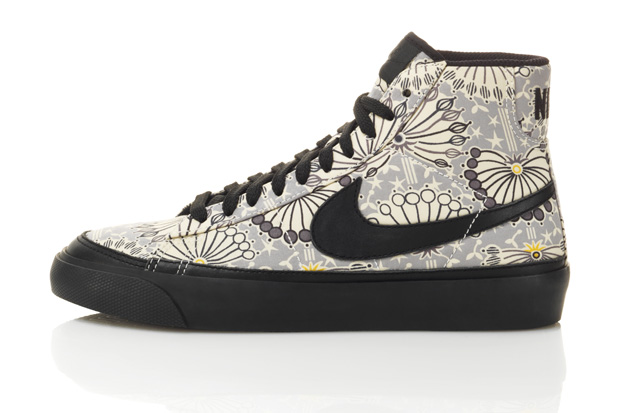 ﻿*for those eager eyes, yes, they have only released photos of 10 out of the 12 styles. The other two are exclusive to Liberty... I wonder what they look like...*
Posted by Super Noodle Rach at 19:23

Hey girl!
I'm an avid reader of your blog, love the posts + your style!
Anyhooooo knowing you love sneakers, have you managed to get your hands on the new Nike x Liberty sneakers?
They were sold out online almost immediately :O
I'm loving the blue floral dunks..and the one with jets *dreams&Sighs* LOL.

I'm so mad I missed them, I really wanted the Nina Blazers from the 09 collection.
Love the Tatums. *sigh*
xx