The Day I Met Ash Stymest

May 2010 - The month I SEE THIS BEAUTY IN THE FLESH...with my fellow Stymest Fan Sherin (who else). We all attended the Overproof event at the Macbeth, skanking out, sweating our asses off, people watching, you know the usual. Sherin spotted him first, and we, along with a few other girl groupies, could not believe the Ash Stymest was in the same small space with us. What's the hype? Sure, he isn't some megastar, but for us, after all our talks of randomly bumping into him we did! AND WE HAVE PROOF. Of course I asked for a picture. I needed it for the blog. Durrrrr (why else?!)

Photographs courtesy of The Polite Parisienne:

The moment Ash was 2cm behind me: 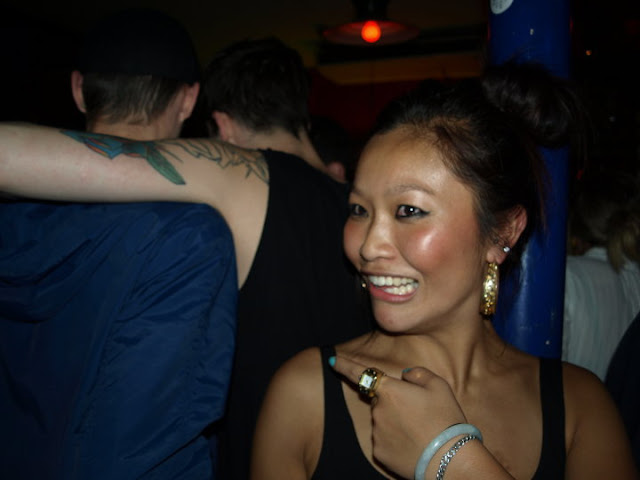 Clearly I can't keep my cool: 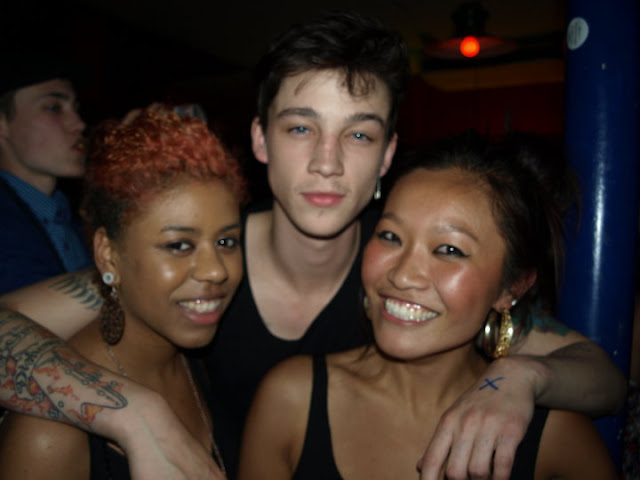 The Day I FINALLY met Ash Stymest. Oh, and did I mention, later on that night, at the Major Lazer gig, Sherin saw another model we are a fan off? It was her lucky night. Bitch.

More photos from the night: 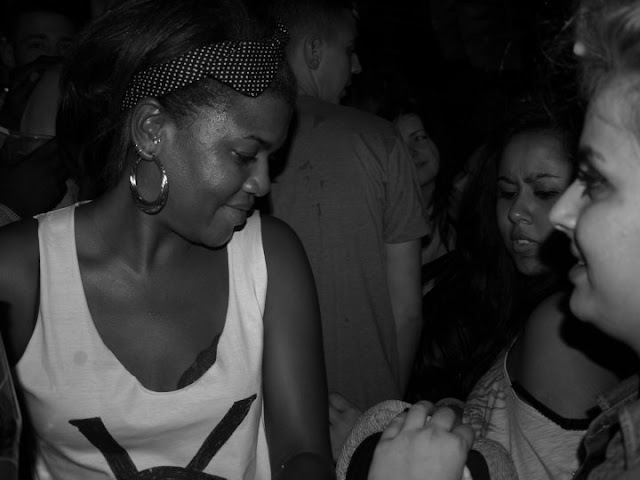 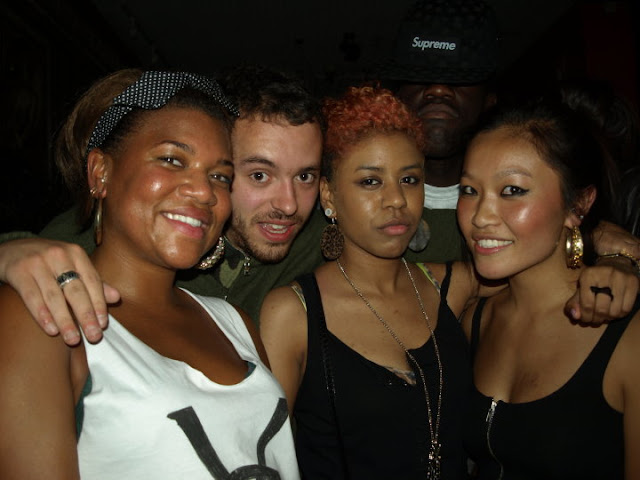 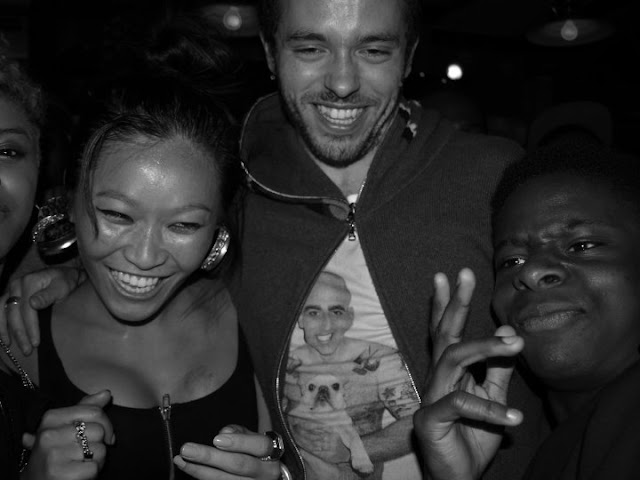 This was also the night I lost my elephant keyring I brought from Goa :-(. Randomly, Laura snapped a photo of the floor and what is on the floor? MY KEYRING. Detached from my bag and just laying there broken on the floor. Right by those crusty kicks.  Poor thing. I really liked that keyring too. 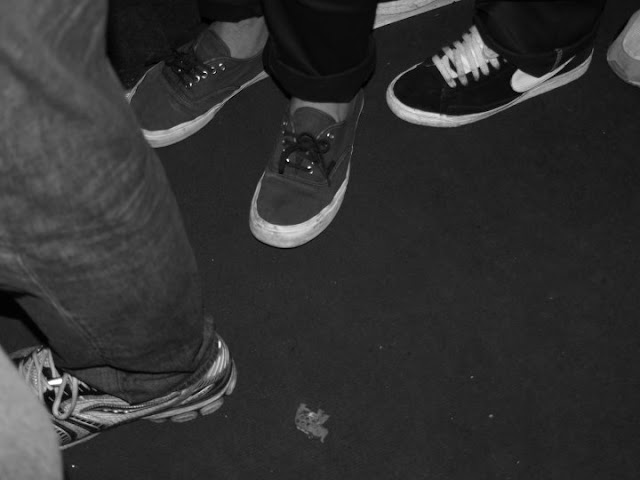 Ahh so jealous!! You guys look like a fun bunch, I want to party with you lol :)

As if you met Ash stymest?! Lucky biatttchhh. I love major lazer tooo <3

He's my secret crush.
Your facial expression is priceless1

Looking at that Ash geezer - I don't get it.

You seem to love those skinny,coked out looking white dudes.

Oh My, That White Guy!
StyleNonsense.blogspot.com